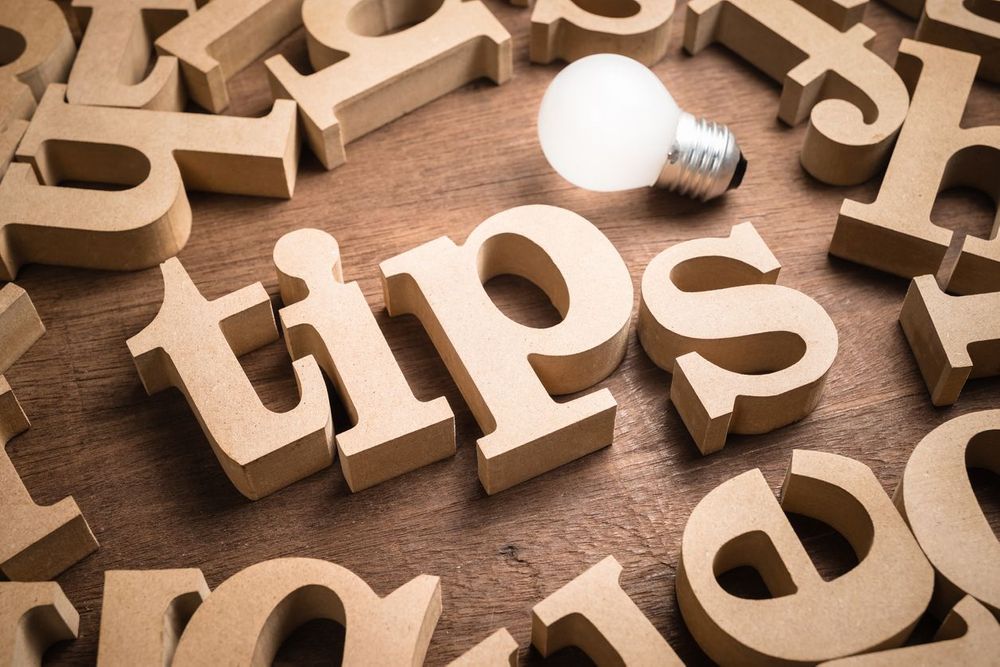 A Guide To Getting a the Raise You Deserve

Why You Should Act Now

Of all the times to ask for a raise, is now really the time? The truth is, now could be the best time to make your move. As businesses are finding it challenging to fill openings, they realize the importance of their current employees. Rather than risk losing valued workers, some companies are opting to make improvements for their current staff.

Some of these improvements include better hours, remote working options, and expanded healthcare. But that's not all. In many cases, companies are offering higher wages. The only way to find out if your company is doing this is to request a raise.

Keep in mind that you won't get a raise multiple times a year. As a general rule, employers only give raises once a year. There are exceptions to this, but don't push your luck. If you're not in a highly competitive field or the economy isn't thriving, save your requests for once each year.

The only way to successfully get a raise is to time your request with care. First, do some research and find out when your company usually gives out raises. Do they provide raises at the end of the year, or at a specific point in time? If so, time your request accordingly.

Some people wait for their performance reviews to ask for a raise. Unfortunately, this could be too late to take action. If you know your employer gives raises after the review, start the conversation a few months in advance. Your employer probably looks at the budget and decides who will get raises three months prior to the performance reviews.

Alternatively, you could time your request based on your performance. If you just landed a major client or achieved a long-term goal, you could use your success to request a raise. On the other hand, a mistake or failure on your part could keep you from getting a raise.

How To Get What You Want

Before you ask for a raise, know your boss. Are they the type of person who doesn't like to waste time? If so, you shouldn't dance around the subject of the raise. But if your employer likes to take things slowly, broach the subject with care. Ease into the conversation and let them feel comfortable before you make your request.

No matter what your employer is like, be straightforward when you ask for the raise. Ask them for a raise and immediately explain why you deserve it. If you don't give them a reason for a raise, they won't make any changes. Common reasons include:

To prepare yourself, make a list of all the reasons you believe you deserve a pay increase. Don't include anything about your finances, though. An extra mouth to feed or inflation doesn't qualify as a reason for a raise. Before you speak with your boss, make sure you have at least one valid reason.

One of the biggest mistakes you could make when you ask for a raise is to be nervous and doubtful. If you don't believe you deserve a raise, why should your employer? As with everything in the business world, confidence is key.

If you're not a naturally confident person, this tip could take some practice. Find a friend to pretend to be your employer and practice your conversation with them. Furthermore, strike a power pose and let that boost your confidence.

Know How Much to Expect

If you don't know how much of a raise to expect, don't speak with your employer. Wait until you have a firm idea of how much your raise should be. Look into your company's budget for raises. Although most companies only have an annual budget of about 5% for raises, your company could have more or less in the budget.

If you can't find any details about the average raise for employees in your company, do some extra research. How large is your company? What's the average salary for someone in your position? As you research, remember that your location affects your salary. While someone might make $60,000 a year in San Francisco, they may only make $50,000 in Miami in the same position.

Talking to others in your industry is the best way to determine a fair salary. If your pay is far less than the average wage for someone in your region and position, you deserve a raise. Use your research as one of the reasons you deserve an increase. Oftentimes, employers don't realize when they underpay their employees.

Have a Firm Number in Mind

You shouldn't expect your employer to suggest the salary. When you ask for a raise, request a specific amount. Your employer may not agree to the amount, but you can negotiate.

It's essential to go in with a fair number. If your raise is far too high, your employer won't even consider it. Meanwhile a request that's too low leaves you stuck with an unfair salary until your next raise request.

Whatever you do, avoid going in with an ultimatum. While you may need to offer an ultimatum at some point, don't start with that. Be willing to have a conversation and don't make any threats to leave. If you do decide you need to leave, make sure you have plans for the future. Start applying for work before you speak with your boss and have work lined up. By doing this, you secure your financial and professional future.

Everything You Need to Know About a Signing Bonus