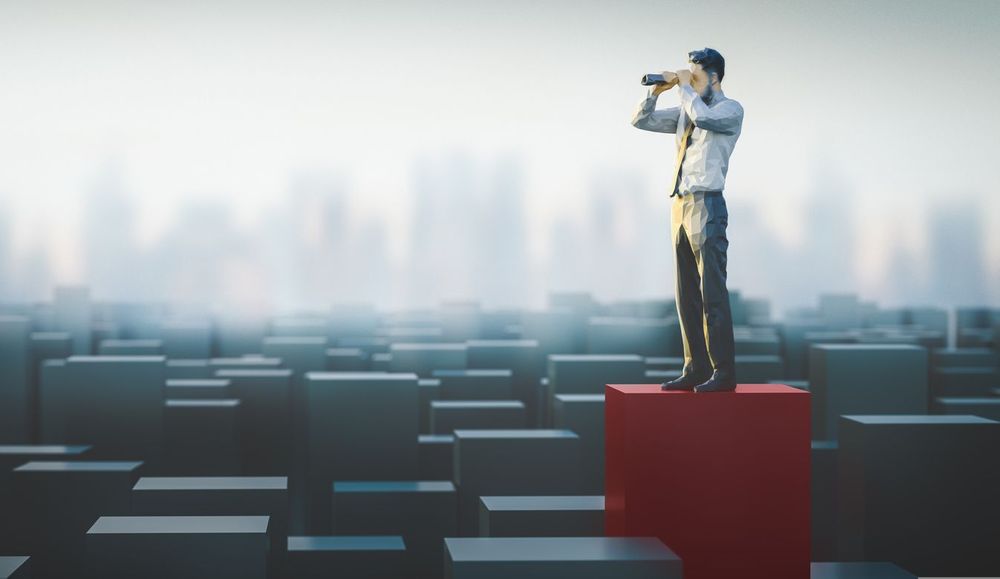 If you've walked into a big box store recently, you're probably not surprised to see it on this list. Self-service stations are becoming common in stores, and the owners rely less on cashiers and more on technology. Therefore, it's not unreasonable to predict that cashiers won't be around in 2030. As people stop paying in cash and check themselves out, there's just no need for cashiers.

Currently, mail carriers are responsible for delivering mail from one party to another. However, emails, texts, and messages make letter-writing less common. There's also the switch from paper bills to online bills. Even marketing is mostly online now. As there's less mail, there's less of a need for mail carriers.

Years ago, people went to a travel agency to book their vacations. However, the internet changed the way people travel. Everyone has access to tools that find you affordable flights and hotels. And if you want information on a destination, you can do much better than looking at a flier from a travel agent. The industry is already suffering, and it may not be long before there are no more travel agents.

There are still people who enjoy reading the daily newspaper, but they are becoming less and less common. As publications shift to publishing only on the internet, people rely less on printed news media. The printing industry is changing because of this, or it’s in danger of going the way of the rotary phone.

Burgers don't flip themselves, but the technology is there. As fast food companies switch to automated models, they need fewer employees. And we're not as far from a completely automated fast food industry as you might think. One major company is testing artificial intelligence in the kitchen and beyond.

It's unlikely that bank tellers will be completely obsolete by 2030. But with that said, there probably won't be much of a need for tellers. Because online banking is so easy. It's becoming the preferred way of conducting financial transactions. In the near future, there won't be nearly as many bank tellers as there are today.

In a textile factory, machines do most of the work. As technology continues to improve, there’s less of a demand for textile workers. A factory needs workers to manage and repair the machines, but actual textile workers aren’t in demand. If you want to stay in this industry, you should learn how to repair and run the machines in a factory or office.

How can technology replace referees? FIFA is starting to use technology to ensure the players follow the rules of the game. With the use of a video assistant referee, the sports league is on the way to getting rid of referees. Other sports, like cricket and rugby, already rely on such technology for more accuracy. Unlike humans, the technology has no bias and makes fewer mistakes.

When people want to book a ride somewhere, they usually go on their Lyft or Uber app and click a button. The days of calling the taxi service and speaking to a dispatcher are gone. Although the taxi isn’t obsolete, companies are trying to mimic the models of Lyft and Uber. They’re shifting to a more technological model, which means saying goodbye to dispatchers.

In some industries, new technology is the driving force for major changes. However, the jewelry industry is a different story. New trends and social behaviors are the force behind jewelry stores closing down. In 2018, the jewelry industry decreased by 4% and thousands of stores closed. People are spending less on jewelry and more on other things. Additionally, they want to know that their jewelry is safely sourced.

It’s no secret that technology has made the lumberjack trade shrink. But the process is going quicker because of a push towards greener building materials. With more digital products and fewer paper products, the world has an even smaller need for lumberjacks. This is a job that probably won’t be around for much longer.

Here’s a job that AI could soon replace, and there’s already been extreme automation in this sector. The legal niche already has lost 30,000 jobs to automation with an expected 114,000 automated jobs in the next 20 years. If you want to work in the legal niche, becoming a legal secretary may not be the best path.

What If You Have an Obsolete Job?

Is your job going extinct? If you have a job on this list, you should have some concerns about your future. But that doesn’t mean you should immediately quit your job and give up on your career. There are ways to improve your job security and remain in your sector. For example, you could become an expert on technology in your sector. Or, you could work your way up the ladder and find a position that has no way to be automated.

Ultimately, there’s no way to completely replace humans in the workforce. Employers need people to manage the machines, or people to handle pivots in dying industries. Think about the publishing industry. Although some magazines and newspapers suffered because of the digital industry, others simply moved online and are thriving. If you have the ability to adapt or to think outside of the box, you can cement your place in almost any industry.

As a last resort, you can look into other careers. There are plenty of industries that are doing very well and may explode over the next few years. If you’re unhappy in a dying industry, now is a good time to explore your other options.

Everything You Need To Know About Military Spouse Jobs