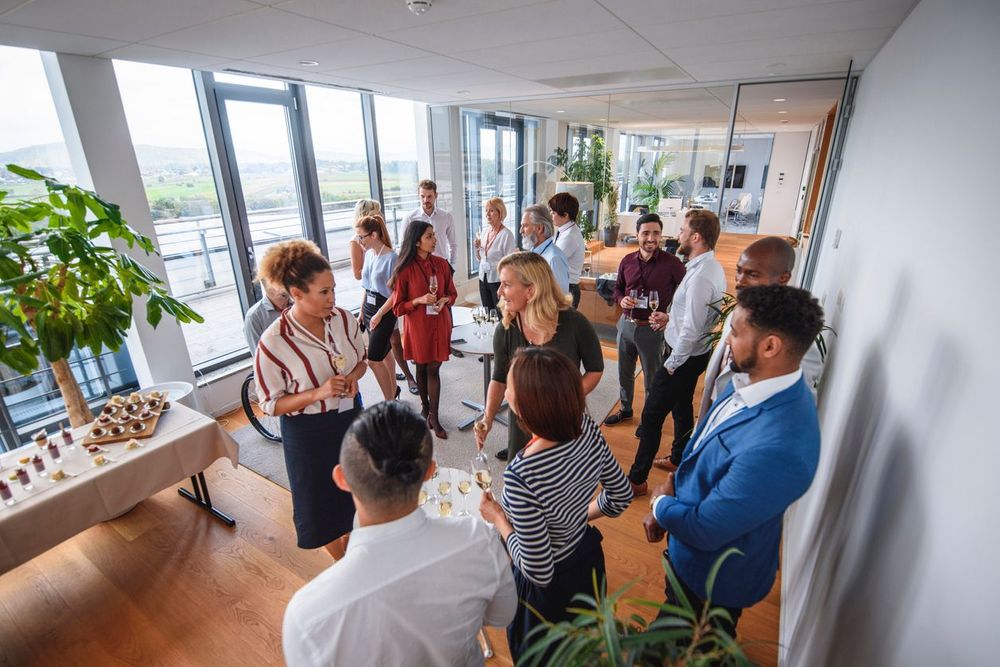 Labor Is In High Demand: Here are the Companies Increasing Their Minimum Wage

After months of sparse job listings and unanswered emails, job seekers are finally in luck. Labor is in high demand, and this has caused some companies to offer incentives. In addition to offering sign-on bonuses, some companies have increased their minimum wages. Why not take advantage of the current market and pick a job that pays well?

For years, people have been pushing to increase the minimum wage to a living wage. At $7 an hour, you can't afford much of anything. The efforts to increase the minimum wage on a federal level are still underway. However, Covid has changed the market. As companies struggle to fill positions, they need to draw in employees. That means offering higher pay as well as other incentives.

Why is there such a high demand for workers? No one can say with any degree of certainty. However, there are a few theories that make sense. First, companies are preparing for a major boost to the economy. They are gearing up for a greater demand for goods and services as more people get vaccinated.

But people aren't rushing to fill the positions. Individuals with children still have concerns about childcare and are dealing with remote schooling. Without steady childcare, some people hesitate to go back into the workforce.

Others are just not ready to face rejection again. Almost everyone who tried applying for work during the pandemic experienced rejection. After hours of wasted time on job searches and applications, people gave up. Not everyone is ready to get back to job hunting.

Who's Hiring and Paying Well?

If you're looking for a job, you have plenty of options. However, you shouldn't settle for the first job you find. Instead, consider applying for a position with one of the companies offering a higher-than-average minimum wage. All of the following are companies that are paying their entry-level employees well.

Since 2014, Hobby Lobby has been paying its employees $15 per hour. They were one of the first retailers to make their hourly wage higher than the minimum wage. And now, they raised their wages even higher. They currently pay $17 per hour and upwards. In the past decade, their wages increased ten times.

If you work as a barista at Starbucks, you can enjoy the 10% increase in raises the company gave to all employees. For new employees, the increase in starting wage is 5%.

As of January 2021, Wayfair increased their minimum wage to $15 per hour and gave raises to almost half of its employees. As people switched their shopping methods to mostly online, Wayfair experienced a boost. This allowed them to reward their employees for working during the pandemic and new employees for coming back to the workforce.

In March, this industry giant increased the minimum wage from $15 per hour to $16 per hour. Over half of the company's current employees make $25 an hour or more. The company believes the raise will reduce turnover, which is already apparent. Typically, Costco employees last nine years or more at the company.

Although Walmart is a discount store, they don't treat their employees as if their work isn't worth a high wage. Their minimum wage is only $11 an hour, but the company raised the wage of over 400,000 workers in March 2021. Those workers now make between $13 and $19 an hour, and approximately half of the company's hourly workers make $15 an hour.

With a starting wage that ranges from $11 to $18 an hour, Chipotle manages an average hourly wage of $15 per hour for their new workers. But their generosity doesn't end with the new employees. In as little as three and a half years, people can work their way up to managerial roles. There's a potential to earn a six-figure income after a few years of excellent service.

Recently, this fast-food company announced higher pay for workers at all of the corporate-owned locations. As an entry-level worker, you can expect to earn between $11 and $17 an hour. Meanwhile, shift managers make between $15 and $20 per hour. The pay varies by location.

Furthermore, the company set a goal to hire 10,000 employees in a three-month period. By 2024, the company hopes to have an average hourly wage of $15 per hour. It's worth mentioning that only about 650 McDonald's locations Are corporate-owned. The rest are franchises and have their own wages and hiring policies.

One of the only companies to offer minimum wages over $20 an hour, Bank of America hopes to achieve a minimum wage of $25 per hour by 2025. The company also offers an impressive benefit package and plans to make 2,000 US vendors increase their minimum wages to $15 per hour.

In June 2021, this company raised its hourly minimum wage to $15. This increased the pay by 50% for some employees. From distribution houses to retail stores, workers experienced a significant increase in pay. Even seasonal workers enjoy the pay spike.

Which Job Will You Apply For?

If you need a job, don't hesitate to apply for one. There are so many jobs available, and the wages are in your favor. Take a closer look at some of the companies listed above and decide whether or not they're a good fit for you. Although the minimum wage should play a part in your decision, also consider other factors. Does the company have good values or the right benefits? Before you accept a job offer or even go in for an interview, find out more about the company and the career path.

How To Break Into a New Industry

How to Stand Out at a Job Fair