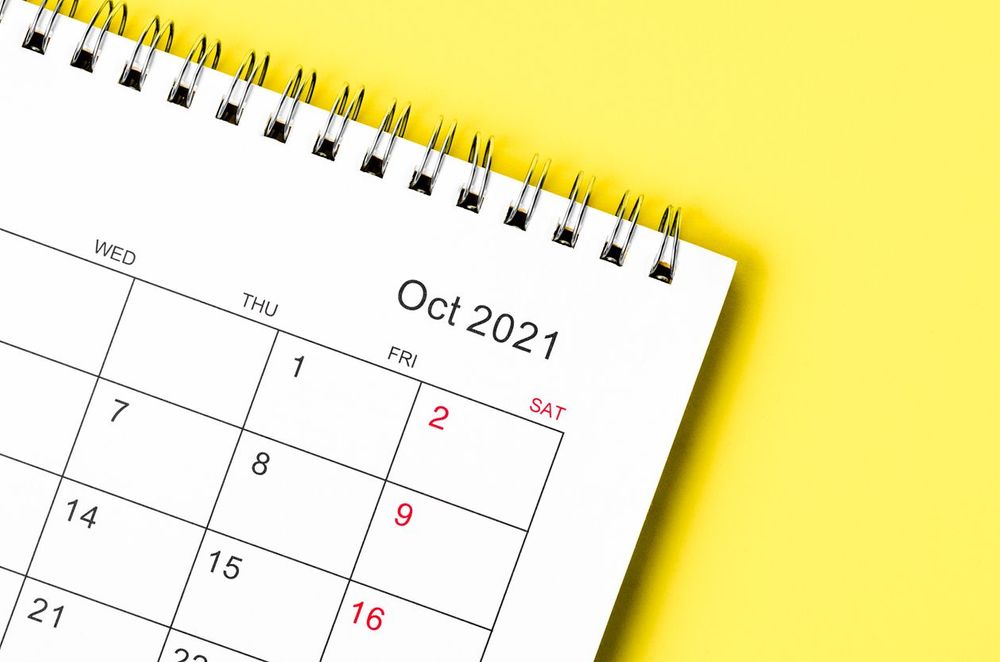 Since the start of the Coronavirus pandemic, the job market has been unpredictable. It's difficult to know what tomorrow will bring, let alone the next few months. Fortunately, it's possible to predict the job market based on what happened in October. Here's a glimpse of what happened last month and what you can expect in the near future.

Although Coronavirus is still around, it's not as prevalent as it was several months ago. Cases of the Delta variant are down, and that is good news for the job market. As a result of the decrease in Covid cases, more people are traveling and restrictions are lessening. The hospitality and leisure industries are growing strong.

According to a jobs report from the U.S Bureau of Labor and Statistics, there is a newfound demand for jobs in the hospitality and leisure industries. In an effort to meet new demands, employers in these industries are hiring as fast as they can.

The statistics support this statement. In October, the economy added over 530,000 jobs to the market. The two months before that saw an increase in 235,000 jobs. To draw more workers to the industries, employers increased the wages for leisure and hospitality jobs. This month alone, there were 164,000 net new jobs. Approximately three quarters of those jobs came from restaurants.

If you look closely at these statistics, you can see that things are changing for the better. It shows that the economy is recovering and that jobs are available. Although the recovery of the economy is still some time away, it's getting closer. The industry is still responsible for about one third of the lost jobs, when you compare them to pre-Covid levels.

While the leisure and hospitality sector saw some improvement, the professional and business services sector wasn't very far behind it. In October, the industry saw 100,000 new jobs. Among those 100,000 jobs, there was a strong presence from high-paying professional and technological services as well as low-paying administrative support roles.

Another profitable industry was the transportation and warehouse industry. Hiring picked up in these areas, and part of the increase has come from the holiday season. As people gear up to buy gifts and decorations for the holidays, the sector is preparing to meet the high demand.

In fact, job growth will probably increase during the next few months. Unemployment won't be as much of an issue as it has in the last, and opportunities could be abundant.

What Will Happen in the Future?

By looking at the October job market, it's possible to guess what the future holds. Over the next few months, you can expect all of the following to increase job availability and affect the job market:

For starters, you can expect that Covid will play less of a role on the economy and the labor market. At first, the economy almost came to a standstill because of the pandemic. Then, when the second wave hit, things slowed down once again.

People stayed home from work because they were ill, and many individuals ended up working from home. However, as the Delta variant wanes, more and more people are returning to the workforce. Fewer people are staying home sick, and those who were telecommuting are now back in the office.

Some speculate that 5 million more people would have been in the workforce if it weren't for the pandemic. As time goes by and conditions improve, more workers are returning to the employment sector. It's only a matter of time before the majority of the population is back to work.

People are Back in the Office

As an example, restaurants had 119,000 new jobs in October. Despite the close contact with people, plenty of employees were willing to show up to work. The fear of the virus played less of a role and people were more eager to take on positions that required social interactions.

Schools are Still Behind

Unfortunately, one sector of the job market is still hurting. At the start of the school year, there were 723,000 staff members on payroll than there were during pre-Covid times. Congress gave public schools almost $200 billion, but it wasn't enough to improve the situation.

Covid affected this sector in many ways. To prevent the spread of illness, schools have smaller classrooms. They also have to deal with learning loss and grief, all caused by the pandemic. Across the county, schools have vacancies to fill. Most educational facilities weren't ready to deal with everything the pandemic brought.

It's impossible to say what will happen in the educational sector. However, there is plenty of availability. If you work in education, you can take your pick of jobs. It's much harder finding employees than it is finding jobs.

How a Mentor Can Help You Advance Your Career

In Today's Labor Market, You Need a Plan