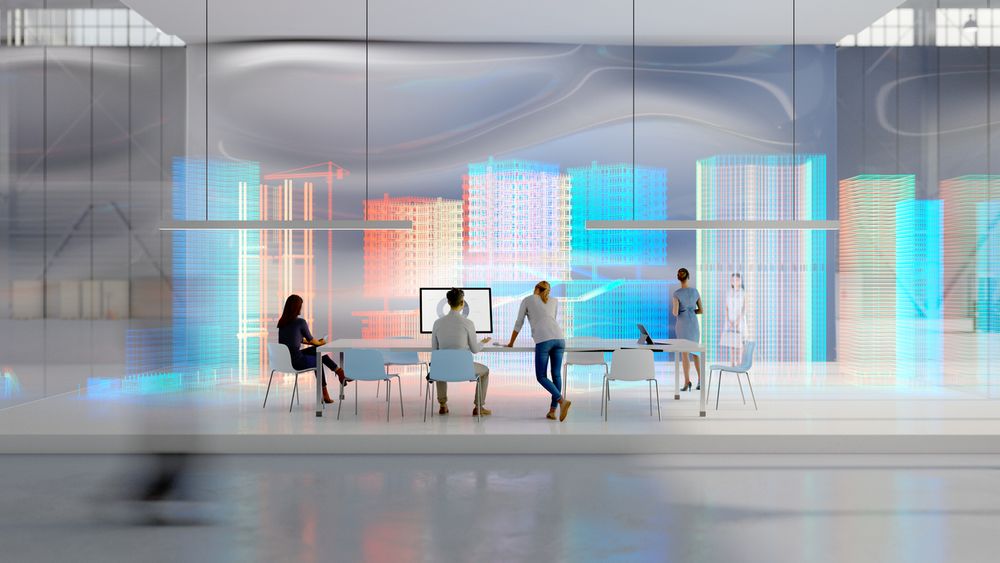 The Job Market Is Changing - Careers Of the Future

As the world changes, so does the job market. Shifts with society and technology cause new jobs to become available, some of which have titles that you might not even recognize. Just think about what happened in the 1980s when the internet took the world by storm. Companies had to create job titles just to meet the need created by the new technology. Before things change even more, take a minute to learn about variations you might see in the near future.

Automation in the Workplace

People have a tendency to fear technology. For instance, most people worry that robots will take over their place in the workplace. And, although some technology could replace some jobs, it's unlikely that artificial intelligence will leave you without a job. Machines don't work without a human nearby to fix, run, or assist it.

What can you expect with automation? As machines expedite processes, more jobs may open up in the automation department. Additionally, an increased output could result in more jobs in other departments. Here are a few sectors in which automation is likely to have the largest impact:

The food service industry involves many repetitive tasks. Because of this, the food industry could easily transition to a more automated business model.

When it comes to retail, you may see robotics taking center stage. Order preparation and packaging could be automated. Similarly, stocking tasks may be robotic.

The physical work in a manufacturing environment tends to be predictable, which lends well to automation. As the technology becomes more accessible, the packaging of foods and cutting of materials could be a job for technology.

While technology could take over tasks like crop sowing and harvesting, there will be other jobs for agricultural workers. The job duties might change slightly, so people with agriculture careers should expect to take on more of an oversight role. In this industry, the heavy lifting could be a thing of the past.

If you think that self-driving cars are a dream, you're wrong. The cars already exist, and the technology could make transportation an entirely different industry. In the near future, trucks and cars may not need a driver. Instead, people will need to be around to track and maintain the vehicles.

Currently, 3D concrete printing is changing the job market in construction. The heavy lifting in construction could also be eliminated or minimized with automation.

Which Industries Will Grow and Develop?

In the industries above, the technology won't change the landscape too much. However, some careers could see much more innovation than others. Here's a look at some of the industries that may undergo drastic changes.

Over the years, the way in which people communicate has drastically changed. And there's no reason to think that this won't continue to adjust.

If you consider what healthcare was 100 years ago and what it is today, you may understand why this is on the list. In the near future, people can expect to see similar innovation.

Experts speculate that entertainment will soon shift to the metaverse. It allows for more customization and engagement. In all areas of entertainment, you could see extreme changes and you probably won't recognize many of the job titles.

If you want the best chance at a successful future, you need to be able to adapt. Take a look at some of the most promising careers, and you may be able to get ahead of the curve.

Sure, this is already an existing career. But recent advancements in genetics makes this job title more important than ever. Geneticists can analyze genes and predict diseases, which could increase life spans.

When people think of a farmer, they usually imagine the traditional sense of the word. But farming of the future doesn't involve spending the whole day toiling in a field. Rather, an agroecological farmer  uses technology to address issues like poor soil and water shortages.

As the climate changes, climate engineers discover ways to deal with new problems. They use science to control tides, reduce carbon dioxide emissions, and cool down the earth.

This is terminology you may not be familiar with because it's a new career. As machines take over, people need to work side-by-side with them. Of course, there needs to be someone who manages the man-machine team. This role is likely to become more prevalent in the coming years.

With the rise of e-learning, there's a demand for educators. Students and employees like need educators to teach them all sorts of topics. If you have technical skills and like to teach, you could have a very strong career outlook.

Do You Need a Career Change?

If you're satisfied with your current job, you shouldn't feel any pressure to change careers. Changes in the job market won't affect your stability today. And, even in the future, you could still have job security.

But for those who want a career change or are just leaving school, now is a good time to plan ahead. You can pick a career that will be in high demand in the years to come. When technology or society advances, you won't need to worry about adapting. So, if you're ready to embrace the future, start thinking about how you can contribute as automation spreads across workplaces.

The Different Types of Interviews You Need to Know About

With a Recession Looming Here Are Some Tips to Save Money