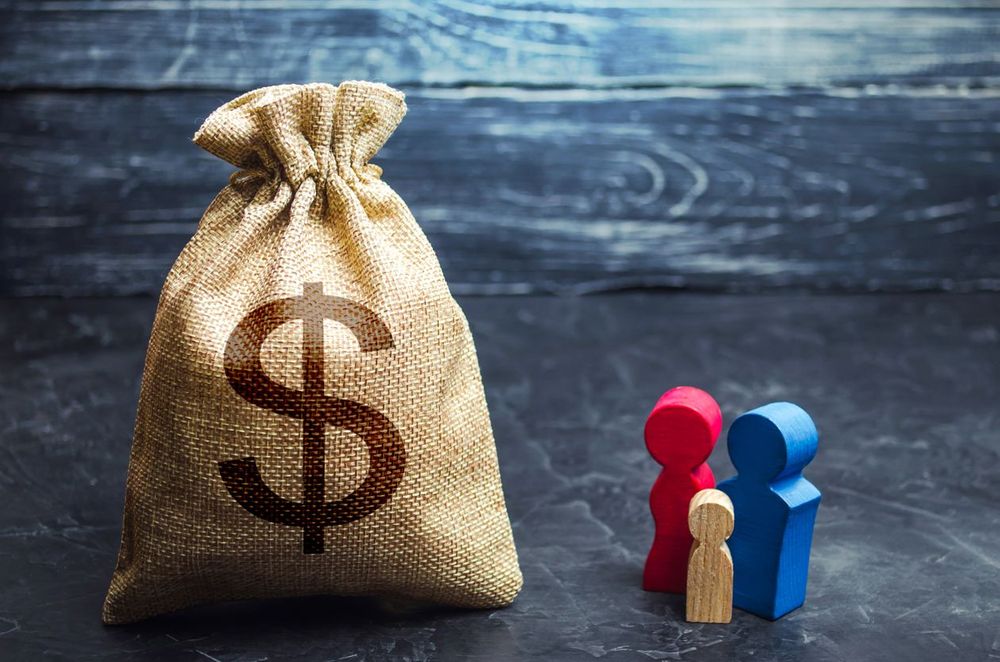 What a Living Wage Actually Means

Recently, the topic of a living wage has led to some confusion and debate. But the internet has a lot of misinformation regarding a living wage, so you might find it difficult to take a stance on the issue. Learn more about the definition of a living wage and how it affects people.

What is a Living Wage?

For that reason, some states and cities have increased the minimum wage to values like $13 and $15 per hour. But even these numbers aren’t necessarily a living wage. A living wage refers to the average cost of living. If you make minimum wage or even a higher wage, it may be less than the living wage.

The minimum wage is in line with the federal guidelines for poverty. In a household consisting of two people, an annual income of less than %16,910 results in living in poverty. To be over the poverty line, someone in the household would need to earn at least $8.13 per hour. Only 17 states have minimum wages higher than that number.

Even at $15 an hour, you would struggle not to live in poverty in New York City. Yet, that number is almost twice the federal poverty level. So, is it fair that the federal poverty guideline controls the minimum wage? People speak of a living wage that is more in line with the local cost of living.

Comparison of the Living Wage and Minimum Wage

When the U.S congress created the minimum wage, they did so with the goal of giving employees a living wage. However, their intention was different from the outcome.

Today, the minimum wage is just a number set by a law, while the living wage is a number set by the cost of living. In order to determine a living wage, you need to factor in the cost of housing, food, and utilities in a given area. The minimum wage factors into the needs of businesses along with the needs of workers and also gives some thought to the economic impact of the wage.

If the minimum wage stayed indexed with the consumer price index, it would be $10.15 an hour. And if it had remained with the same pace as executive pay increases, it would be a whopping $23.30 per hour.

In 2019, health insurance premiums cost over $7,000 for single coverage and $20,000 for family coverage. Looking at those numbers, it’s clear that someone on minimum wage can’t afford health insurance. That alone is reason enough for people to request a living wage.

What is the Current Living Wage?

It’s difficult to say what the current living wage is because the value depends on your location. However, it’s clear that the living wage is much higher than the minimum wage. Someone who makes only $7.25 is well below the poverty level unless another person in their household works.

Generally, cities have a higher cost of living than rural areas. The cheapest metropolitan area in the country is Brownsville-Harlingen, Texas. If you live there, you need to make $10.47 an hour to afford to live. When you factor in the cost of medical services, food, transportation, and housing, you need much more than minimum wage.

The values for each factor come from non-profit surveys and government documents. One of the most reliable calculators comes from the Massachusetts Institute of Technology. In 2004, they launched a living wage calculator. They update it every three months and show the living wage for every state and county.

Why It’s So Complicated

The current way the government is organized prohibits decisions on a state level. As a result, every state has its own laws regarding minimum wages. If there were to be a living wage, it would need to be a state decision.

Are You Making Enough Money?

If you don’t feel as if you make enough money to live above the poverty line, it could be time for a new job. While you can’t change your area’s minimum wage, you can take steps to improve your job and salary. It may be time to evaluate a new career or to move up with a different company.

Start the job search today, and you could be making a living wage in the near future. All it takes is finding the right position.

Hospital Jobs That Require No Experience

How To Create A Resume With No Experience