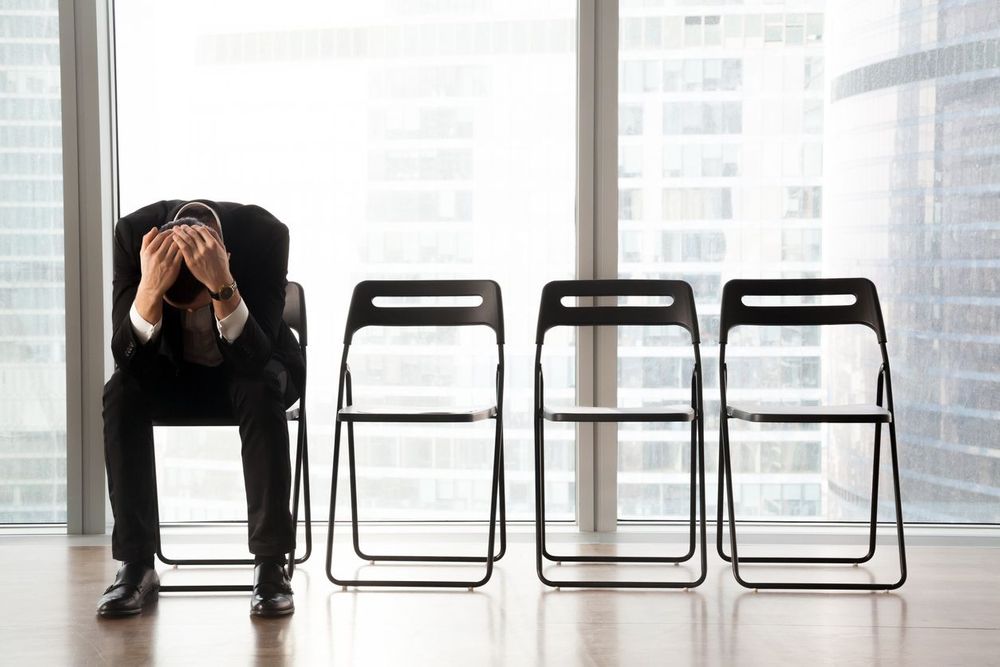 After being rejected for a position, you probably lose sleep thinking about where you went wrong. It's hard not to agonize over why you didn't get the job, and you want answers. Instead of obsessing over the situation, take some time to think about common reasons people don't receive job offers. Any one of these reasons could explain your rejection.

1. You Never Followed Up

2. You Didn't Know Your Audience

Most employers have someone in mind when they start the hiring process. They don't know who they will hire, but they know exactly what they want. It's up to you to show the hiring manager that you're the person they're looking for. If you don't know your audience and what they want, you won't receive a job offer.

To avoid making this mistake, know your employer well. Research their values, mission, and company culture. Consider the job listing and what the employer wants from their new hire. During the interview, aim to show that you're the perfect fit for the position. Avoid saying anything that they won't enjoy.

If you make it seem as if nothing is your fault, a hiring manager might think twice before hiring you. They could reject you because you seem to always have someone to blame. For instance, you might claim to have lost a job for a family emergency. Then, you left a workplace because of unfair conditions. While it's okay to have an excuse, don't play the victim card.

Rather than acting like a victim, take ownership of your life. Keep personal stories to yourself and just give the facts. If you made a mistake, own up to it and show that you learned from your errors.

5. You Ignored Your Own Body Language

Reading body language is a skill, and hiring managers are experts at it. If you don't pay attention to your own body language, your interviewer could hold it against you. Your actions may not back up your words.

If an interviewer believes that your body language and words don't match up, they are unlikely to hire you. During your interview, pay attention to the way in which you carry yourself. Avoid crossing your arms or slouching. If you're careful about your body language, you may be able to impress the employer. Show interest and positivity.

6. You Insulted a Colleague

Every workplace requires some degree of collaboration. As you answer questions during your interview, avoid talking negatively about your co-workers. As the old adage goes, "If you don't have anything nice to say, don't say anything at all."

7. You Showed No Confidence

Someone who isn't confident can't live up to their full potential. If an employer needs that you'll require constant assurance of your worth, they won't want to hire you. Speaking ill of yourself or using self-deprecating humor is a good way to convince a hiring manager to hire someone else.

To avoid making this mistake, show up on the day of your interview with a confident aura. Know your own worth and allow your body language to show that. Be proud of everything you have accomplished during your career.

8. You Complained Too Much

An interviewer doesn't want to hear grievances about your current employer. While it's acceptable to explain why you left a former position, it's not acceptable to go on a rant about the employer's shortcomings. Avoid constantly complaining too much about your corner employer.

Likewise, avoid complaining too much about job duties. Once again, complaints won't get you anywhere but the unemployment line.

9. Your References Didn't Check Out

If you don't have a strong list of references, you won't make it past the reference check. While not all employers check references, many of them do. If a reference doesn't exist or has something bad to say about you, the hiring manager may not hire you.

If you want to prevent this from happening, check your reference list before you start applying for jobs. Update it as needed and keep it recent.

10. There Was a Better Applicant

You probably don't want to hear this. But sometimes, there's someone who is more qualified for the position. Despite doing everything right, you might just not be as qualified or experienced as another applicant.

Although there's nothing you can do to keep this from happening, there are things you can do to move forward. Remind yourself of your worth and start applying for other positions.

Utilizing These Three Habits Can Help You Land a Job