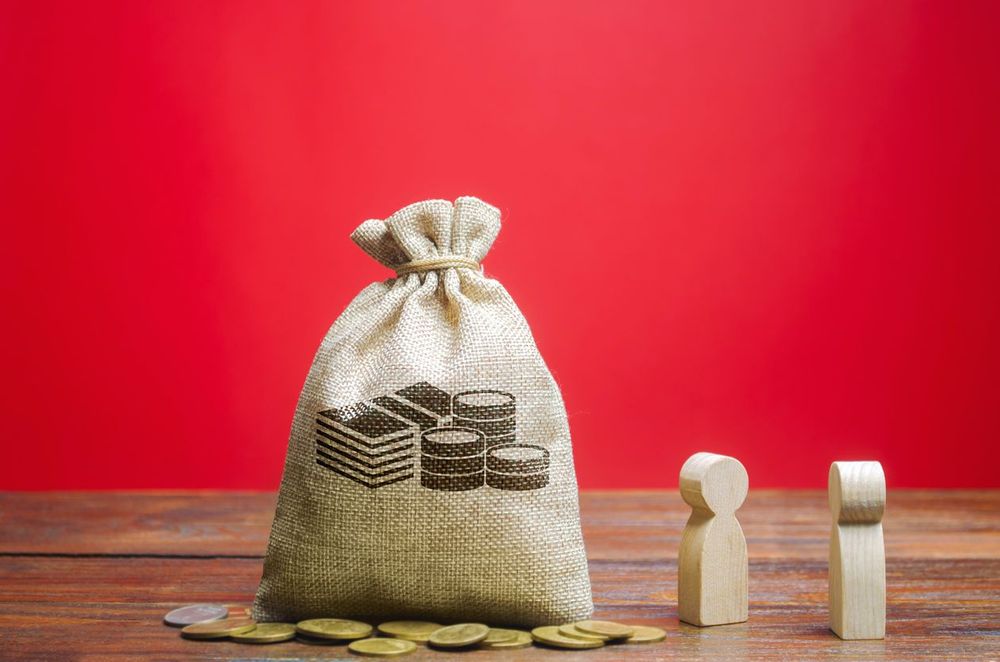 8 Things Not To Say During a Salary Negotiation

After you make it through an interview and receive a job offer, you may think that the hard part is over. However, this isn't the case. One of the most challenging parts of the hiring process is the salary negotiation. If you're too tough, you could lose the job offer. But if you're too lenient, and you won't get what you deserve. To avoid making a costly mistake during your negotiation process, avoid saying these things:

Saying this, or anything along these lines, means you have no chance at a better salary. In not negotiating for more money, you put your finances in danger. Why accept less than you deserve? When a hiring manager offers a salary, don't tell them it's fine or fair.

Typically, people who don't negotiate do so because they don't think their employer expects them to negotiate. But in reality, most hiring managers are ready to offer more money. They may offer an initial salary that's much less than what they're willing to pay. If you immediately agree to the salary, you could be throwing money away.

If you voluntarily tell the hiring manager your current or previous salary, you could hurt your negotiations. There's no reason you should immediately reveal your salary. Doing so gives the hiring manager the advantage and takes away any leverage you thought you had.

In some places, it's illegal for employers to ask job applicants about their past salaries. If the manager asks you about your current salary, don't be afraid to change the line of questioning. Ask them about the salary range for the position. When they tell you the range, you have a better idea of what they will offer you.

Directly asking for more money is not the right way to commence a salary negotiation. If you ask for more money, you're not motivating the hiring manager to do anything. You need to do your research and go in with a specific salary.

To prepare for the negotiation process, spend time on market research. How much money does the average person in your area make for the same role? You deserve at least that much. For positive results, you need to have solid numbers. "I want more" is too general of a statement.

For a more effective strategy, come to the table with a list of reasons you deserve more money. The list should focus on what you have to offer the company. If you have any specific examples of your assets, add them to your list. For instance, you might have boosted company sales by a certain amount or improved on a process. Use numbers to back up your statements, and you'll have an argument the hiring manager can't deny.

You should never apologize for asking for what you deserve. When you apologize, you make it seem as if the hiring manager is doing you a favor. Offering a fair salary isn't a favor - it's what's right.

During the negotiation, be direct and honest. Be confident and unapologetic in your demands. Remember, you work hard and deserve to be fairly paid for your effort.

6. I Don't Know if You Have Room in the Budget

It's a mistake to make it seem as if you're gently asking for more money. If you go into the negotiation as if you have a suggestion, you will be denied. You need to make it sound as if you expect a higher salary.

Going into the negotiation with the right mindset can make all the difference. To improve your chances, prepare for the negotiation. First, do your research and have a game plan. If you want to boost your confidence, give yourself a pep talk before you negotiate.

While you don't want to be soft-spoken when you negotiate, you also shouldn't be arrogant. Sounding rude and cocky won't appeal to the hiring manager. No matter how qualified you might be, a hiring manager won't give you more money if you're arrogant.

It's all about finding the right balance. You should be confident but kind. Instead of having an entitled attitude, approach the hiring manager with a friendly one.

8. I Have Other Options

Once again, you want to come across as a likable person. If you inappropriately word your request for more money, you will lose out.

That said, you should mention you have other offers. When you do, explain that you have a competing offer but would prefer this job. If you make it clear that you want the job, the manager may be willing to fight for you.

Speak Up About Your Salary

You could agree to the immediate salary, but doing so sets you up for struggle. In the future, you may receive a promotion and raise. However, the money won't match what you would be earning if you took more money to begin with. Before you accept a job, negotiate for the money you deserve.

9 Things To Do Immediately After Being Fired, Furloughed, or Laid Off

8 Ways to Boost Your Confidence Right Before an Interview