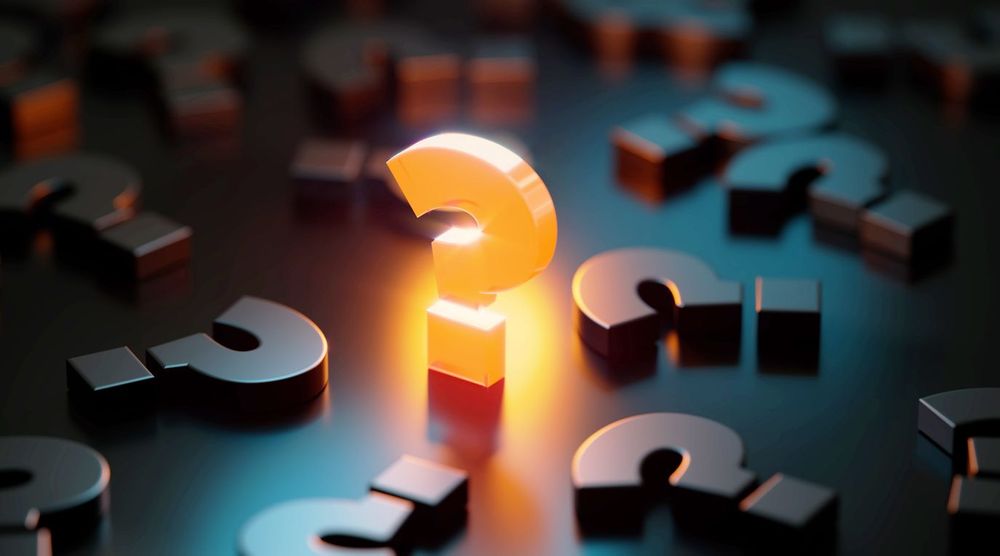 Answering The Question "How Do You Handle Criticism At Work?"

As you prepare for the job search, you should be ready to answer some difficult questions. One of the more challenging questions to answer is regarding criticism. If a hiring manager asks you how you handle criticism, what will you say? Before you start doing phone and in-person interviews, be ready to answer this common question.

Why This Question Matters

To know how to answer this question, you should understand why the hiring manager would even ask it. For one, it's not as common as some other interview questions. At times, hiring managers want to see how candidates think on their feet. They could ask this question in an attempt to see how you handle the unexpected.

Another reason an employer might ask this question is to see how open you are to self-improvement. Typically, people get defensive when they’re faced with criticism. It’s understandable; no one wants to be told that they’re flawed or that they should do better. If an employee isn’t open to criticism, they won’t improve or advance. An employer wants to be certain that you can take criticism and use it to become a better worker.

During a job interview, an employer wants to learn about your weaknesses and whether or not you would fit in with the company. They can read about your accomplishments on your resume. It’s the interview that allows them to learn more about you as a person. If you don’t answer this question properly, you could end up with no job offer. An employer spends time and money finding a suitable candidate for an open position, so they want someone who can handle criticism, have the right attitude, and grow as an employee.

How to Create a Response to the Question

First of all, you don’t want to wait until the last minute to come up with an answer to this question. There are many pitfalls you can come across when you answer this question, so you need to prepare yourself. Here are a few tips for crafting your answer long before you have an interview:

Think About a Time You Were Criticized

When you talk about the way you respond to criticism, you should be honest. Therefore, the best way to prepare your answer to this question is to think about a time you were criticized. For the best results, think about a recent incident. When someone criticized you, what did you do? If you were calm and addressed the issue, you handled the situation well. An employer wants to know that you won’t get angry or defensive and that you will take action.

Some people don’t handle criticism well. While you don’t want to admit this to a hiring manager, you shouldn’t lie about yourself. The best way to handle this is to be honest but also explain that you’ve been working on improving how you take criticism. For instance, you may have made a conscious effort to stop and think before you react to criticism. This shows the hiring manager self-awareness and desire to improve.

Not all criticism is valid, and you should have a process to evaluate criticism. If you share this process with the hiring manager, you show the employer that you’re not just a blind follower. You assess the situation before you take any action. When you give your example of how you handled criticism, make sure you pick an incident in which the criticism was fair. Explain how you decided that the assessment was fair, and then you can discuss the next steps.

When you receive criticism, it could come from anywhere. Don’t only use the example of your manager criticizing you. Instead, come up with several examples of critiques from a variety of sources. Think about a time that a co-worker or colleague criticized you. Sometimes, the hiring manager asks for an example of a specific person criticizing you. By having multiple examples, you can be ready for anything.

Talk About How You Improved

It’s equally important to discuss how you improve after you receive criticism. If you’re not sure where to start, use the STAR method. First, talk about the specific situation. Then, talk about the task and action. Finally, discuss the result. This method works well for other interview questions as well.

Once you have an answer, practice it. You don’t want to sound like a robot but you also don’t want to sound scattered or unprepared. When people need to talk about their weaknesses, they often feel uncomfortable. Your nerves could keep you from impressing the hiring manager, so you should practice your answer until you’re comfortable.

What to Avoid Saying and Doing

Don’t pretend that you’re perfect and have never been criticized. Everyone makes mistakes, and a hiring manager will know that you’re lying if you even allude to being perfect.

When you describe a time you were criticized, avoid blaming someone else for the issue. A manager wants to be certain that you take responsibility for your own actions.

Although it might be easy to come up with a scenario of you receiving criticism and then using that critique to achieve amazing levels of success, you shouldn’t do that. Most hiring managers can tell when a candidate is being deceitful. Even if a lie doesn’t hurt you during the interview, it could affect you before a job offer. When a hiring manager calls your references, they could discover that you lied. At that point, there’s no chance of a job offer. You also risk tarnishing your reputation in the field.

How To Impress Your Boss With Your Self Assessment

What Is Quiet Quitting And Is It a Real Trend?