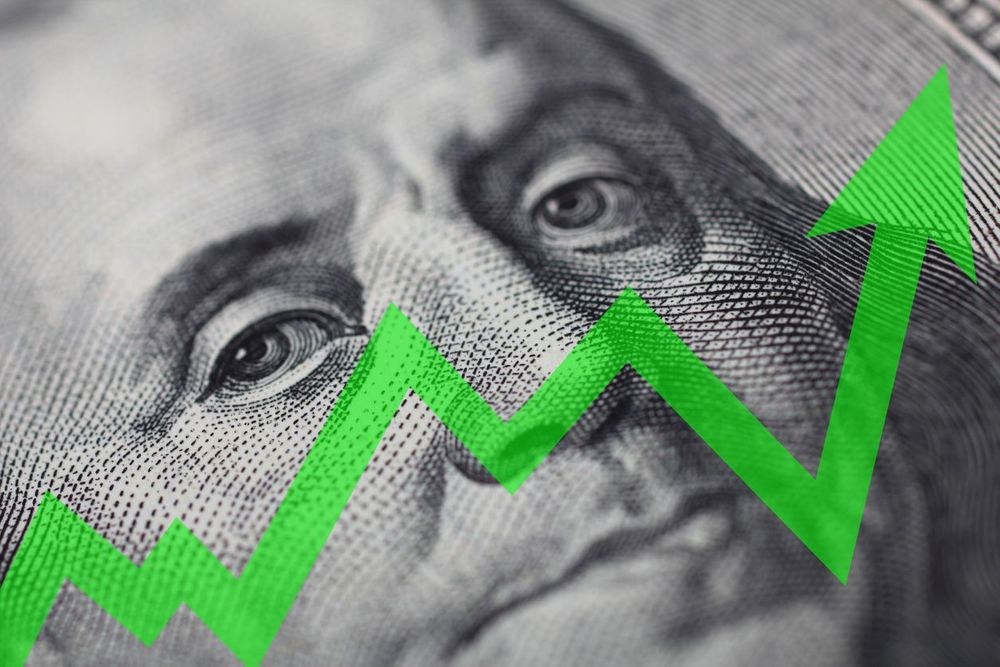 Factoring in Inflation Into Your Raise Negotiations

As prices increase across the country, more and more people are pinching pennies. Inflation is affecting the majority of households in the US, so you might be taking a few measures to improve your financial situation. If you haven't already considered renegotiating your salary, you should think about it. By approaching the situation the right way, you may be able to increase your income and adapt to inflation.

Should You Discuss Inflation?

Therefore, it's best to leave certain details out of your discussion. You should never use your own financial struggles as a reason for needing a raise. The cost of your living affects you and not your employer. Today, many employers are also feeling the financial impact of inflation. As a result, they're unlikely to feel obligated to help you with your financial struggles.

In fact, bringing up inflation could be to your detriment. It gives your employer an easy reason to say no - they can't offer you a raise because they're also fighting inflation. When you go into raise negotiations, it's essential to make a strong case.

How to Ask for a Raise

So, you now know not to bring up inflation during raise negotiations. What should you bring up? Here are a few tips for discussing a raise in a way that increases your chances of success.

First, consider the timing of your request. If your employer is highly stressed in the afternoons or on a certain day of the week, you should avoid discussing your raise during those times. Just think about it this way - you're probably more likely to decline requests when you're not in a good mood. If possible, speak to your boss when their stress is at a low level.

You can also boost your chances by requesting a raise after a particularly strong performance. If you just surpassed your monthly goals or completed a major project, don't delay talking about a raise. While your performance is fresh in your employer's mind, approach the topic of a higher salary. But don't just bring up the topic in passing. Schedule a time with your manager and have an official meeting dedicated to the discussion.

Long before you request a raise, start tracking your praise. Every time a client or supervisor compliments you, save the email or message. In addition to boosting your confidence, this file of praise gives you ammunition for the discussion.

If your employer can't see the value in your work, use some of the messages as proof. You shouldn't be arrogant but should use the messages as examples of your success. This alone may not be enough to get you a raise, but it's a good start.

Words are only words, and your employer might need more than that to give you a raise. Instead of talking about all your accomplishments, show them the proof. Every week, collect data and think of ways to convert your performances into statistics. For instance, you might be able to calculate your sales increase or use a number to show how much increased productivity.

When you have actual data showcasing your accomplishments, you can build a strong case for your raise. Your statistics are evidence that you deserve the pay increase. If you can't think of metrics, look at resumes from other individuals in your position. What numbers do people use to highlight their expertise?

Don't Make it About You

While you're asking for a raise to improve your own position, you shouldn't make your discussion about you. To be successful, you need to appeal to the employer. This means making an argument that shows the employer what they stand to gain from the raise.

Depending on the situation, you may be able to argue that a promotion with a raise would give you more time to focus on your clients. Or, you could argue that a raise for you means much more stability among management. Think about your employer's priorities and how you can talk about your raise in a way that ties into those priorities.

If you don't know your employer well, you can set up a meeting to get some insight into their plans. Discuss your employer's long-term goals and ask how you fit into those goals. Then, take a few weeks to think about the conversation. You should be able to come up with a few talking points for your next conversation about a raise.

Have a Number in Mind

You can't just ask your employer for a raise and expect them to come up with a number. If you actually want a raise, you need to be very specific. Do some research to find out about your company's raise policy and history. How much of a raise do they usually give? Are there salary restrictions that could impact you?

If you actually want a raise, you need to have the conversation. Although you should plan ahead, you shouldn't wait too long to bring up the raise. Don't let fear keep you from asking for the salary you deserve.

The worst that could happen is the employer says no. And, if they say no and you don't want to remain under their employment, you can start looking for new jobs. There are plenty of positions available, and some of them may offer higher pay.