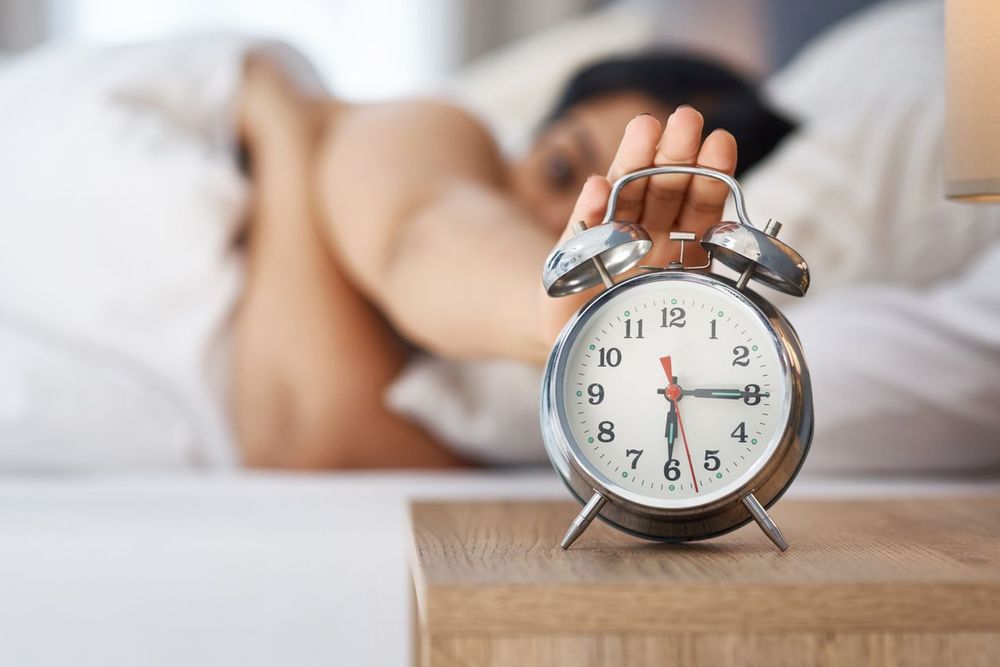 Good and Bad Reasons For Being Late to Work

No matter how timely you are, there's probably been at least one instance when you were late for work. Unfortunately, the one time you show up late could be the time your boss questions you on it. There are only a few good reasons for being late, and it's important to understand what those reasons are. Learn more about what reasons are acceptable for being tardy and what reasons could get you fired.

The Most Common Reasons for Being Late

People are usually late to work for the same reasons. For instance, oversleeping is one of the most common reasons for tardiness. If you forgot to set your alarm, had a power outage, or just couldn't get out of bed, you might be late. People with children often use getting their kids to school as another excuse. As hard as a parent might try, they can't always keep their kids on track and on time.

As you might expect, traffic is one of the most common excuses for showing up after the normal start time. Individuals who use public transport can blame a broken down or late bus. But are any of these reasons acceptable? The answer depends on your boss, your work ethic, and your history of being late.

Bad Reasons for a being Late

The worst reason you can give for being late is an excuse that's untrue. If you make up a crazy story about being in the hospital or getting kidnapped, your boss won't appreciate your creativity. Instead, they'll realize that you're lying and will be even more upset with your tardiness.

People who lie to their bosses tend to get caught in their dishonesty. In this day and age, it's all too easy for an employer to look into your story. For example, you might say that there was a horrible accident on the interstate. All an employer needs to do is search for information about that accident. If nothing turns up, they know you're lying.

Even if there is a way for them to research your story, an employer usually can rely when someone isn't being truthful. They might not voice their skepticism, but your boss will always remember the incident. So, the best thing you can do is to be honest.

Of course, some reasons for being late are downright unacceptable. This includes:

What Reasons are Acceptable?

By now, you know that you should be honest when you explain why you were late for work. However, there are some excuses that your employer might be quicker to accept than others. Here are some of the best reasons for being late:

If you're late, don't try to come up with a reason your boss will like. In truth, there's no excuse that will keep your employer from being annoyed by your tardiness. Almost all of the reasons for being late are preventable, and it's unlikely that your boss will be very sympathetic.

So, just be honest. If you can maintain your employer's trust, you may be able to move past the incident. What's more important than your reason for being late is what you say after your explanation. Apologize and let them know that your actions affect everyone. Then, give specific details regarding how you will make sure the lateness won't continue on.

Consider this example. You're late to work because your child missed the school bus. Even if your boss has kids, they probably won't be very sympathetic. After all, your boss manages to show up on time every day. An employer also can't make exceptions for you simply because you have kids.

In this case, you should apologize and quickly explain what happened. Don't draw it out or give too many details. Then, you might tell your employer that you're having your spouse take over the kids in the morning, or that you will be starting your days earlier. As long as you acknowledge the problem and come up with a solution, you should be able to convince your boss to move past this.

If you're honest and apologetic, your boss should be accepting of the situation. Just make sure you don't make a habit of showing up after your shift begins. After a few incidents, your job could be in jeopardy. Whether you have health issues or family emergencies holding you up, the reason is irrelevant to your employer. They need someone they can depend on.

With all that said, the best thing you can do is to show up on time. Here are a few easy tips that can keep you on schedule:

As obvious as this might seem, it's an important tip to follow. You should get into the habit of going to bed at a reasonable time every night. Even on the weekends, your early nights can keep you refreshed and ready for the week. Figure out how much sleep you need to perform your best and go to bed at a time that gives you the right amount of rest.

If you plan to get to work early, almost nothing can hold you back. Even if there's traffic or you wake up 20 minutes late, you may still make it into work on time. On the days that you show up early, you'll make a great impression on your boss.

Find a Job with the Right Hours

If you always have a problem getting up early or getting your kids to school, look for a job that works for your lifestyle. You might need something that starts at 10am or that has a flexible start time. If you have a chronic problem with lateness, it's time to find a new job.