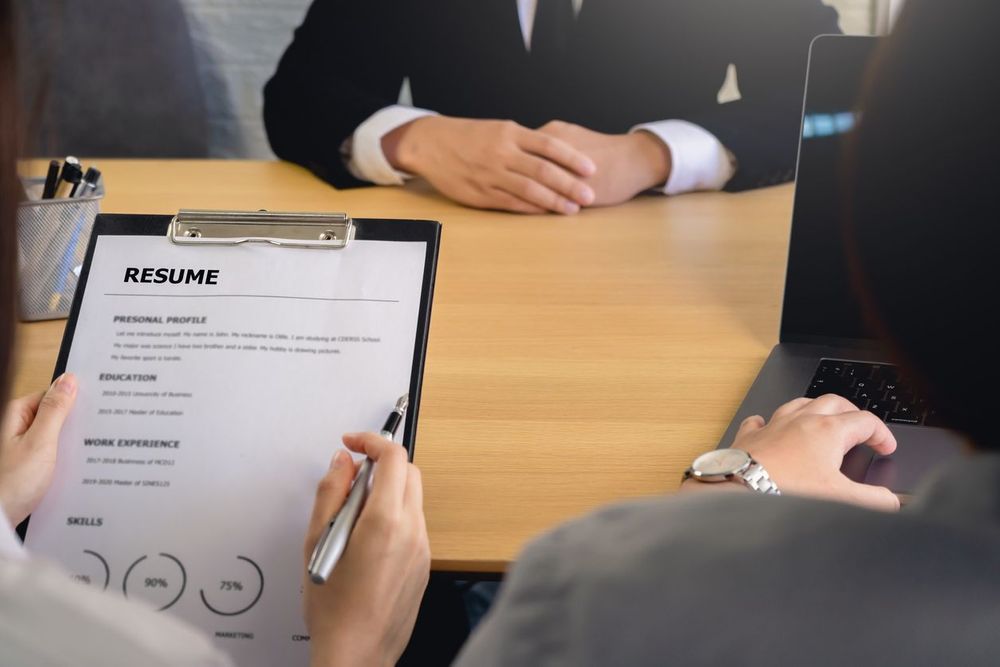 How To Explain Why You Left Your Old Job

Years ago, people remained with the same employer for decades. Regardless of their pay and treatment, individuals would remain at a company purely for the sake of longevity. But today, it's much more acceptable to leave. Whether you want more responsibility or a better location, you can leave one employer for a better opportunity and the decision won't haunt you. With that said, a prospective employer could still have some reservations about your departure. It's essential to give a clear explanation regarding your job history.

For starters, you should be familiar with some of the common reasons for leaving a job. You should have a valid reason for quitting, or a new employer will see you as a flight risk. If you give them a proper explanation, your prospective employer won't have as much apprehension about you leaving them.

One common reason for leaving is being burned out. If an employer works you too hard or doesn't lead well, they create a dangerous situation. Another valid explanation is a lack of opportunity for advancement. Of course, health concerns also come across as an acceptable explanation of your departure.

As long as you have a valid reason, you can take measures to prevent your history from negatively impacting your future. In some cases, you can spin your departure in a way that makes you a more appealing candidate. But it all hinges on your explanation.

Tips for Explaining Yourself

It's inevitable that a hiring manager will ask you why you left your previous job. By following these simple tips, you can give the best possible explanation.

You shouldn't ever lie about your reasons for quitting. However, you should also give your answer some thought. There's a fine line between being honest and being too open. Before you go to an interview, think about how you can answer in a way that explains your reasons.

Honesty is important for two reasons. First, a hiring manager can usually tell when someone is being disingenuous. Secondly, the truth may be uncovered. In today's tech-focused world, you can't keep many secrets. Social media and internet searches can reveal the truth.

For example, your employer may have worked you too hard. You can say that your prior position didn't have a good work life balance, but don't discuss too many details about the situation. Most importantly, avoid name-calling and other direct insults.

Give Some Context to Medical Absences

By law, you don't have an obligation to discuss a past illness with your hiring manager. But that doesn't mean you should fail to explain why your health kept you from returning to work.

Rather than tell an employer you Left for health reasons, be a little more detailed. Yoi don't need to say what the health reason was. However, you should mention that it was a one-time situation and was necessary.

If you are changing industries because you wanted change, you need to show the hiring manager that you won't become bored while you work for them. One of the most effective ways to accomplish this is to be passionate.

Appear eager to work in the new industry and show the interviewer that you haven’t taken the decision lightly. If you come across with the right energy, you can put their worries at ease.

As you discuss your quick departure, be complementary of the new company. For instance, you may have left an employer because they didn't share your values. In this case, it's acceptable to explain the difference of opinion between you and your previous employer. But it's even more important to explain what values you like about this new opportunity.

If you can show you share a company's values, the hiring manager will see you in a favorable light.  They will have fewer fears of you leaving after only a few months on the job. Furthermore, your discussion of values shows you put time and effort into researching the company. A hiring manager could see this as a reason to pick you over another candidate.

Don't Make It About Money

If you left your last employer because of the pay, you need to carefully consider your explanation. You don't want to come across as greedy or money-driven. To accomplish this, explain that you reached your growth ceiling.

Instead of telling the hiring manager that you didn't make enough money, tell them that you couldn't advance. It shows you have ambition and drive to succeed. If your last salary was far below the industry standards, you could say that your employer didn't value you. Once again, this takes the emphasis off the financial aspect of your departure.

If a hiring manager believes you only care about a high salary, they have no reason to believe that you will stay with their company. As soon as a job with better pay comes along, you might leave. Male it clear that you don't only care about your salary.

Find the Right Job and Stick with It

After you leave your employer, make an effort to find a job you can stay with. If you have had six jobs in the last six years, you give prospective employers something to worry about. Even if you can explain your departures, your history of short employment periods could hurt you.

Before you apply for jobs, think about what you want. Research prospective employers and only apply for positions you truly want. If you're cautious, you increase your chances of making the right decision. You could end up staying with a new employer for years.

What Do Employers Look For In a Resume?

What is Algorithmic Hiring?