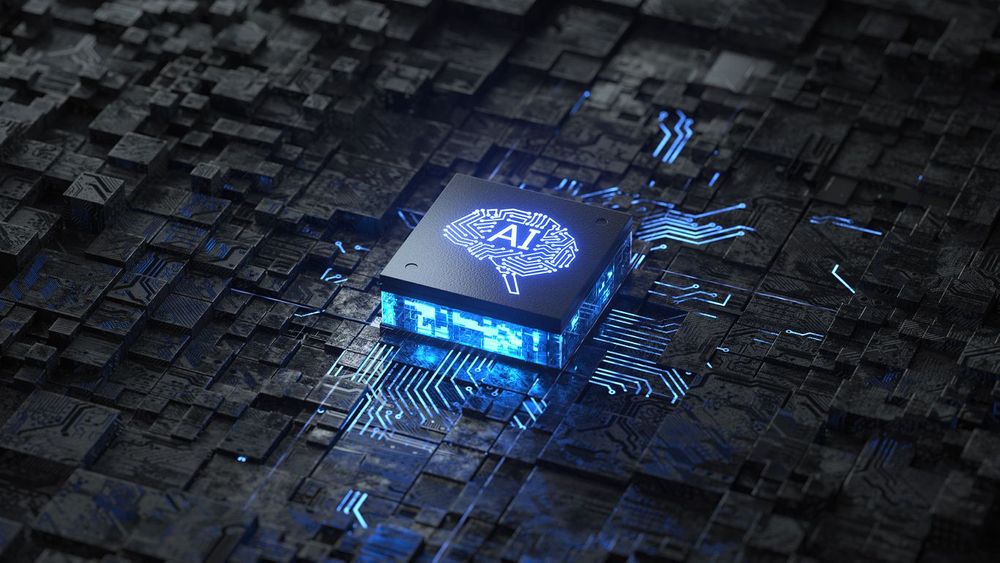 What is Algorithmic Hiring?

Thanks to technology, employers can take a more hands-off approach when it comes to hiring. One of the advances that allows this is known as algorithmic hiring. If you’re in the market for a new job, you should know about algorithmic hiring and how it can affect the hiring process.

Algorithm or algorithmic hiring is not a singular step, rather a series of steps used by a computer during the hiring process. The algorithm analyzes data from a resume and picks out applicants based on a set criteria. Although the algorithm aims to pick out the most qualified applicants, there’s no guarantee that this is the case.

People use algorithms for all sorts of things. For years, algorithms have been responsible for doing everything from search engine ranking to much more. It’s only recent, however, that employers have decided to use algorithms for vetting job candidates. At first, employers used algorithms to analyze speech patterns and compile data. They aimed to make the hiring process more effective.

It didn’t take long for companies to realize the value in algorithms for hiring. Although companies of all sizes use algorithm hiring, the companies with large volumes of job applicants are the most likely to depend on them. An algorithm can look for patterns in writing or find certain keywords that make an applicant appealing. With the help of an algorithm, a hiring manager can find the best applicants for a job in only a short time.

What is the Goal?

Typically, there are two goals of companies that use algorithm hiring. First, there is the goal of making the job search faster. An employer doesn’t have the time to go through hundreds of applications and find the best ones. Even if they have the time, it’s a waste of their resources. There are probably other things managers could be doing, such as marketing or supervising other employees.

A second goal of using algorithms is to reduce bias. No matter how hard an employer tries, they have a bias. By nature, humans have preconceived notions and make instant judgements. The gender, race, or nationality of an applicant could affect whether or not an employer hires them. While there are laws in place to limit bias, there’s no way to completely regulate it.

Of course, there are other biases that come into play. If a candidate went to an employer’s alma mater, they might be more eager to hire them. But that doesn’t make them a more qualified candidate. An algorithm doesn’t care what a candidate looks like or where they went to school. Instead, the algorithm only does whatever it’s designed to do.

What You Should Know About Algorithms

Before you send out a resume, there are a few more things you should know about algorithms. For one, they could be used at any point during the hiring process. They’re most commonly used at the beginning of the hiring process with the purpose of picking out the best resumes. However, some companies choose to use algorithms at other stages of the process.

In any case, you should always be ready to stand out to an algorithm. When you write your resume, pretend a robot is going to be reading it. What keywords would they look for, and why might they pick out your resume from the rest? If you can make your resume appeal to an algorithm, you could be the next person to receive an interview offer.

In some cases, a company uses an algorithm to check out a job candidate’s online presence. Your social media accounts or websites could prevent you from getting an interview or job offer. If you don’t monitor and improve your online presence, you could miss out on jobs.

Even if you don’t have to deal with an algorithm, you should still have a positive online presence. Hiring managers want to see that you have professional social media accounts and some type of online presence. To improve your chances of a job offer, be cautious with your internet identity.

As you may already know, technology is far from perfect. Just like humans, technology has its flaws. Algorithms have several weaknesses that sometimes prevent qualified job applicants from moving forward in the hiring process.

If you want an example of this, consider the issue of bias. Although you might think that using an algorithm eliminates all bias, this isn’t the case. The algorithm relies on data sets, and the data sets could be biased. For instance, a hiring algorithm could use data from job applications sent in by men. Because of this, the algorithm would favor applications from men. Amazon was one of the first companies to notice this bias, but others have seen the same trend.

Another issue with algorithms is the lack of human intelligence. At times, an algorithm doesn’t read a font well or misses something a human would notice. It’s entirely possible for an algorithm to pass over a highly qualified candidate. When humans are looking at resumes and applications, they are less likely to make such mistakes.

What Does It Mean for You?

As you can see, algorithmic hiring isn’t perfect. It has a long way to go, and the process will probably never be perfect. After all, not much in life is without mistakes.

With that said, you can expect algorithmic hiring to be around for decades. This isn’t necessarily bad news and you can use the process to your advantage. When you write your resume or apply for a job, be considerate of your words. Use keywords and customize your wording for the job listing.

Whether you love or hate algorithmic hiring, it’s here to stay. For the sake of your financial future, embrace the process and find ways to move forward with the technology. Your efforts could be rewarded with a job offer.

How To Explain Why You Left Your Old Job