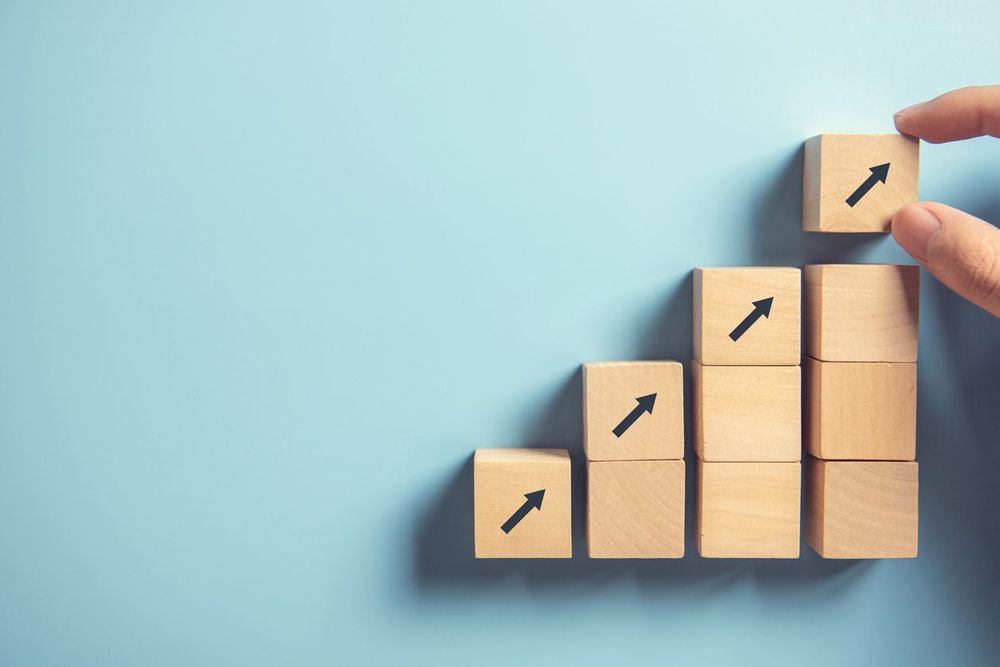 It's the end of March, and that means a new jobs report. As the first quarter of the new year comes to an end, there are a few changes. Learn more about what happened this past month and what you can expect to happen in the next few months.

In March, there were a few big stories. Job growth continued at a rapid rate. The vast amount of positions available have made finding a job easy. On top of that, more people are returning to the workforce. While people hesitated to go back to work for the first few months after the Covid vaccine became available, that hesitation is mostly gone.

Another trend has carried over from January and February- the wage growth. If you're a non-managerial employee, you can appreciate the rise in wages. Small and large businesses alike have been offering higher wages to their employees.

Finally, this month brought more people back into the office. After well over a year of working from home, many people are transitioning back to office life.

Now that you have the highlights, here's a closer look at what happened in March.

In March, 431,000 jobs became available. Compared to early February, the March job market was much better. Unemployment dropped to 3.6%, and job growth continued to be over 400,000 for 11 months in a row.

In what people refer to as the Great Return, people returned to work in mass numbers. The one statistic that demonstrates this the best is the expansion of the labor force. With an expansion of 418,000 people, the labor force increased by nearly three million in a six month period.

In this latest market surge, the driving force is prime-age. The level of prime-age labor is even higher than it was in recent years, up by .4%. Overall, the labor force is only down .1%. And, looking at the changes happening right now, it seems as if job growth will continue on the right track.

If you're curious about who's returning to work, you might find it interesting to know that more women have been making their way back to work. Although the pandemic temporarily squashed the careers of some mothers, those careers are getting back on track. With schools back in session and daycare more steady, parents have more security with their childcare. There was a 324,000 increase in women participating in the workforce.

Return to the Office

The pandemic resulted in an influx of remote positions. As companies closed their offices, they allowed their employees to work from home. More businesses started to bring their employees back in March, as 4.6 million employees returned to the office.

Last month, only 10% of people worked remotely. That value dropped from 13% in February and 15.4% in January. Although the decrease is slow, it shows how much things are changing.

The return to the office helped out local economies as well. In downtown areas, foot traffic increased. Business travel also increased and assisted in the rise of the hospitality industry. In leisure and hospitality, an extra 112,000 jobs became available. Despite the growth, the number of jobs in the industry is still 1.5 million away from the pre-pandemic levels.

The end of March made it clear that this quarter was record-setting in wage growth. For nonsupervisory employees, the wage growth was constant at 6.7%. That's the highest it has been since the early 1980s.

In the hospitality industry, wage growth was up by 14.6%. Transportation and housing wasn't far behind, with a wage increase of 11%.

What Caused the Changes?

So what was the reason for these changes? As always, it's impossible to say. However, the growth could be due to the drop in Covid cases. As cases of the virus decreased to 80%, more people felt comfortable returning to work. Air travel increased by 30% and travel for work was also able to resume.

In March, another positive change was the restaurant industry. Restaurant dining came back to the level it was in 2019. As more people ate outside of their home, restaurants needed to hire and expand their staff. The demand for labor was up.

In February, 1.2 million people said they couldn't look for work because of Covid. But March saw that number decrease to 874,000 people. Due to the fact that 11.3 million job openings are available, returning individuals shouldn't have trouble finding a new position.

Are You Ready for Work?

As the economy continues to improve, you might feel ready to return to work or to find a new job. If that's the case, you're in luck. There are still plenty of jobs available, and the wages are high. If you know where to look, you can find the right job.

How To Make Small Talk